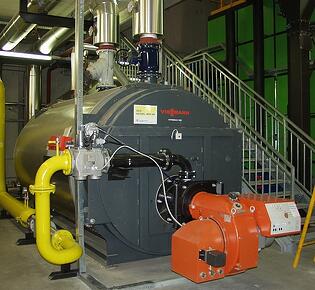 The difference between oxygen scavengers lies in their effectiveness, temperature ranges, cost, reaction time and type of systems where they can be utilized.

Establish whether you require an organic vs. inorganic and volatile vs. non-volatile oxygen scavenger. The selection of oxygen scavenger also greatly depends on the pressure of the system you have, so be sure to consider that as well.

Let’s look at some of the most commonly used inorganic oxygen scavengers to help distinguish which might be right for a particular boiler.

To explore how these oxygen scavengers fit into a well designed boiler system, download our informative guide on dissolved oxygen control